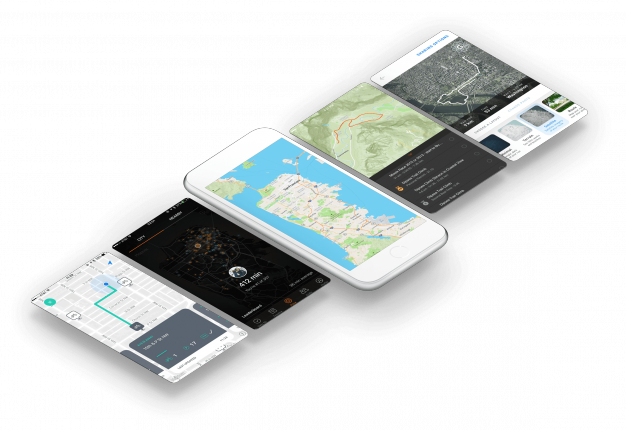 According to telematics experts, high-definition maps are the foundation for all future driving experiences. Knowing exactly where the car is, where it’s heading, and accurate road information is what enables navigation, advanced driving assistance (such as automatic braking), and autonomous cars. Maps even influence insurance costs, fuel economy, and ride-sharing opportunities. So it’s no wonder that the methodology used to create and update maps is now in a dramatic state of flux.

Traditional map suppliers such as Google and TomTom still employ technicians driving around in cars festooned with an elaborate sensor array to digitize every minor and major path accessible to autos. These $250,000-and-up tools gather GPS data plus information from radar, lidar, and onboard cameras. Their high-definition vision systems note speed limits, lane markers, and construction detours. Miniaturized versions of these sensors will serve as the eyes of tomorrow’s autonomous vehicles.

This wealth of raw data from sensor-equipped vehicles must be scrutinized and analyzed. Before it’s uploaded to cloud storage, it must be compared with known open-source information and vetted for accuracy. Then it’s ready for the map makers’ customers—typically car makers—to download for use in their models equipped with navigation systems. An added service, at an extra cost, is access to updates necessitated by major and minor construction projects.

Creating and selling maps with updates is the traditional business model. Mapbox, a San Francisco- and Washington DC-based innovator founded in 2010, has devised an alternative approach. Instead of providing map data, this open-source enterprise sells advanced tools to businesses so they can create their own “living’ maps.” Mapbox CEO Eric Gundersen explains, “What we offer is a Photoshop for maps which gives customers the ability to build and update maps best suited to their uses.” In addition to tapping satellite imagery, Mapbox gathers information from vehicles on the road—including precise latitude and longitude, plus a timestamp that allows plotting the centerlines of their paths, directions of travel, speed, and distance from vehicles ahead. To waylay concern about invasions of privacy, this data is anonymized. “We can gather 100-million miles of data per week,’ adds Gundersen. “This is used to quickly and accurately update existing maps. So our users can easily provide their navigation customers information that’s practically real-time.”

MapQuest, the Weather Channel, Pinterest and others are existing Mapbox clients. What Gundersen calls ‘a major deal with an OEM brand’ has been signed. He wouldn’t say who that is but it’s clear that Google and TomTom have their work cut out keeping up with this new map facilitator.